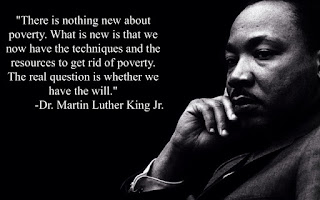 Michigan is among 38 U.S. states, plus Washington DC, that are mobilizing with much intensity to participate in 40 Days of Action in the Poor People's Campaign. We kick off on May 14th at state capitols with campaign programs, rallys and non-violent direct actions.

These news stories from Michigan press report  some of the reasons behind this historic campaign.